The entire Bible is about a King whose Kingdom occupied a territory called Heaven. In Genesis, the bible records this King creating a new territory he called Earth.

He then created sons and daughters made in His image and likeness to colonize Earth with the DNA and culture of His Kingdom.
Jesus did not come to create another religion
We have plenty of religions that have caused most of the problems among people on the earth.

Here you will learn how to gain access to God's Kingdom Resources.

God's clear purpose was to bring the reality and culture of His Kingdom of Heaven onto the earth.

● When you see this, you will see history as HIS story.
● Job 42:2 says that God’s purpose will never be thwarted.

God created us in His image (nature) and likeness (functionality), so we have the Who and How of God in us.

● He desires that the Kingdom of God in us would be the basis of our wisdom for life, how we organize things and how we do relationships, how we operate in all aspects of culture.

Come learn more in the Kingdom Life course how life on earth can mirror heaven! 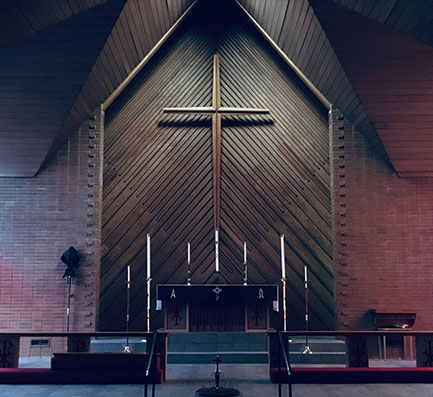 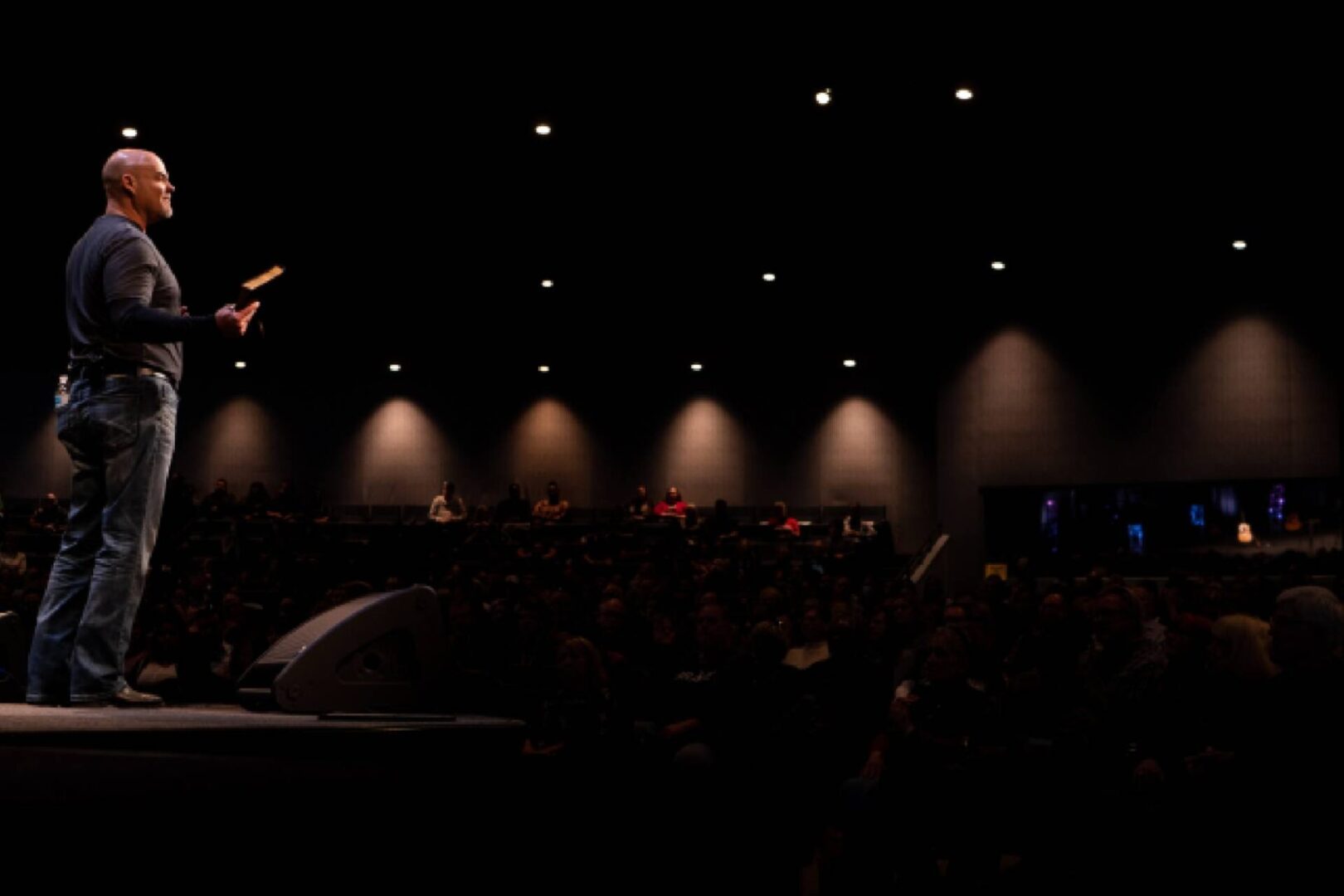 The Lion, the Witch, and the Wardrobe

C. S.Lewis describes this King we follow in his famous quote from “The Lion, the Witch, and the Wardrobe." 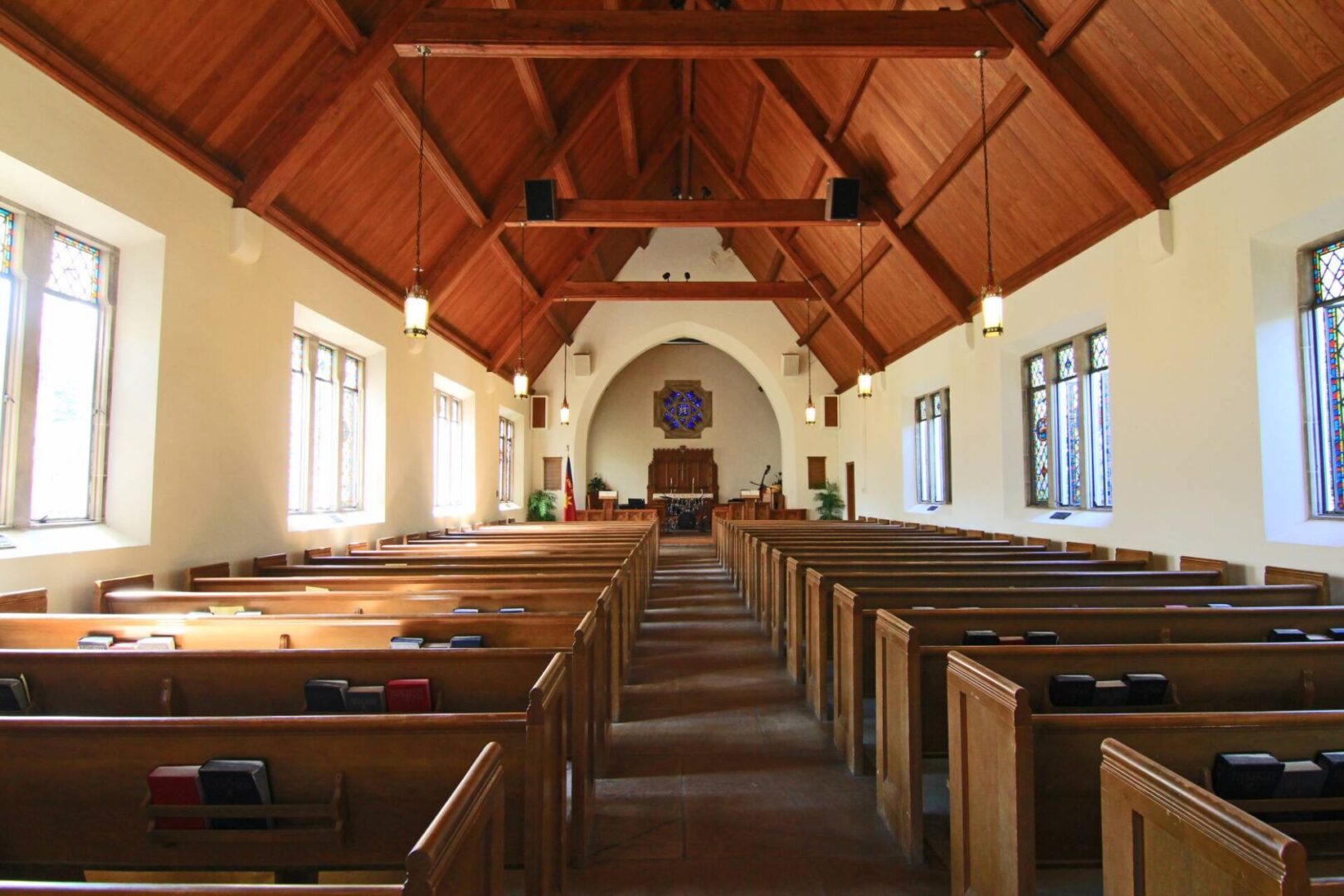 The Gate Sessions are of both live teaching and practical activation of what is being taught. Jesus modeled a "teach and do" format as He trained His disciples, and we are very excited about the environment this learning format offers.

The curriculum of The Gate Sessions is geared toward teaching followers of Jesus Christ what He taught and how He lived His life, and how to imitate His life in their world practically. 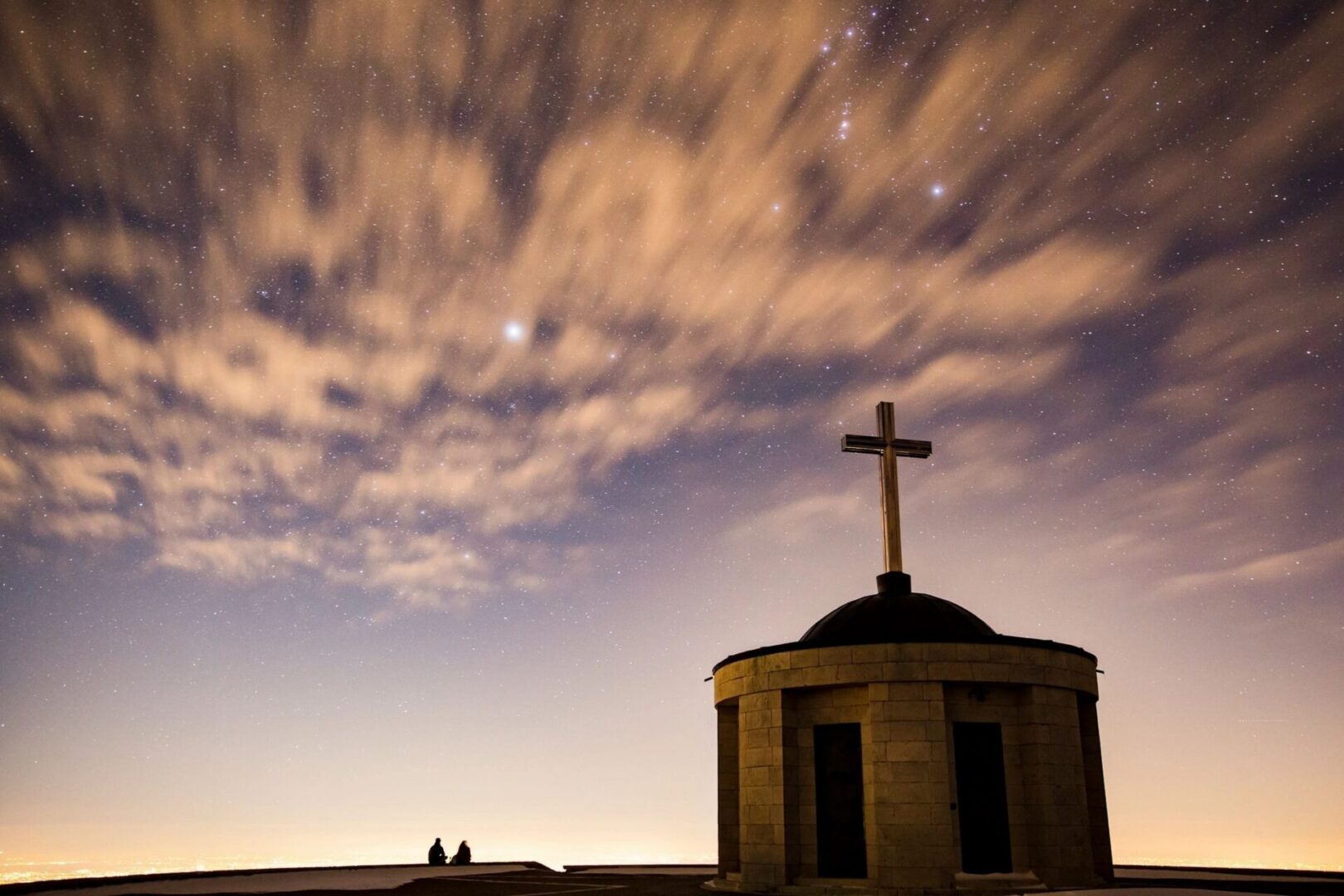 Jesus is The King

Jesus is The King, and He is anything but safe. He is good, and He calls for disciples who, with His Kingdom inside, also go about filled with the Holy Spirit doing good, healing the oppressed, and setting captives free.

Join us as we explore this amazing life He calls us to and step into more and more of the Kingdom being activated in and through us.

"Be quick to abstain from senseless traditions and legends, but instead be engaged in the training of truth that brings righteousness." 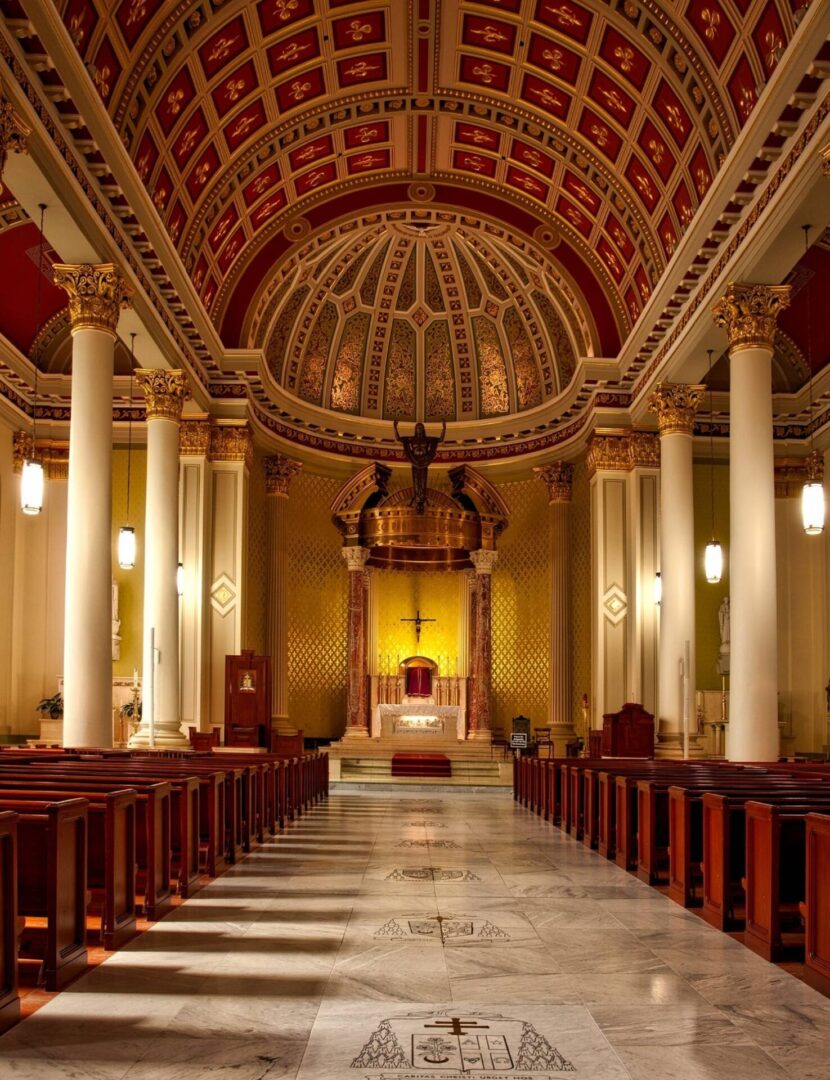 We serve our city by encouraging and equipping followers of Christ to be Gates that allow God's love and goodness to pour out to others. If you believe in our vision and mission, we ask you to support our community. 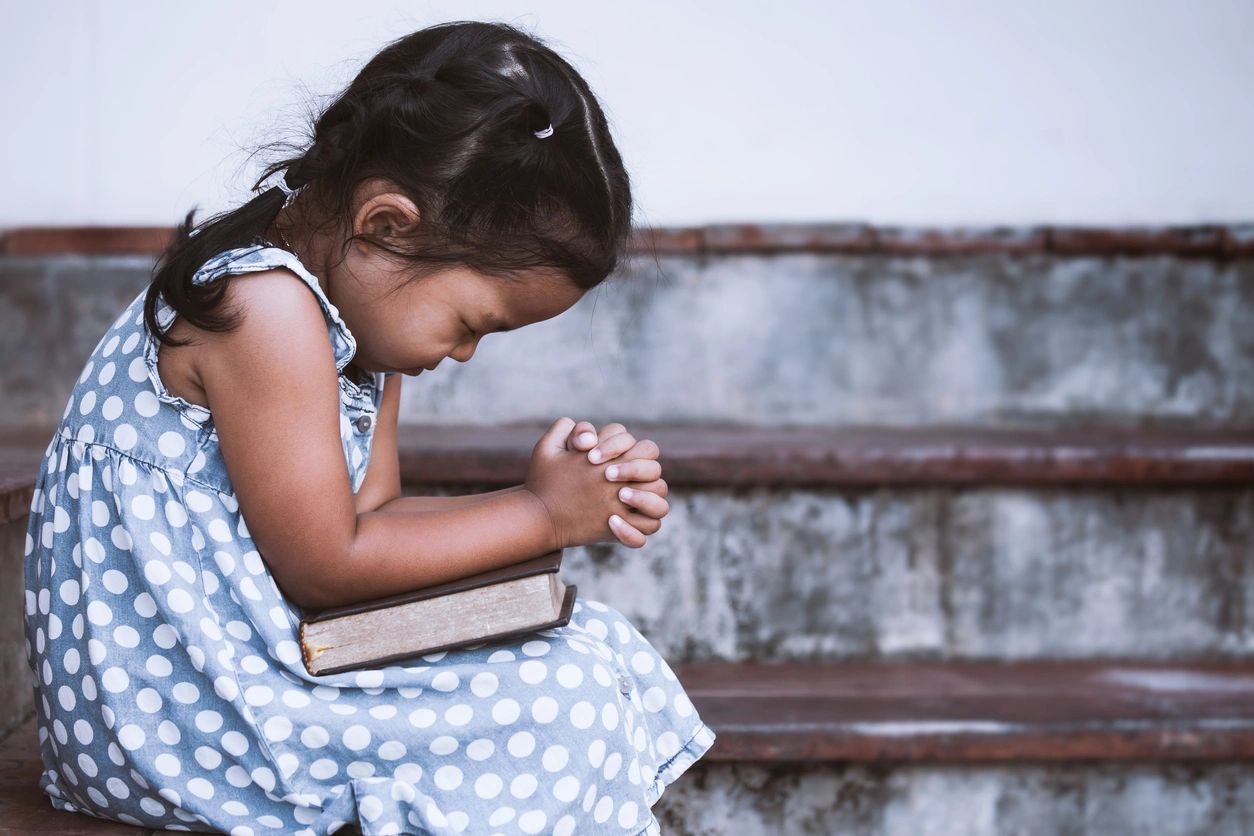